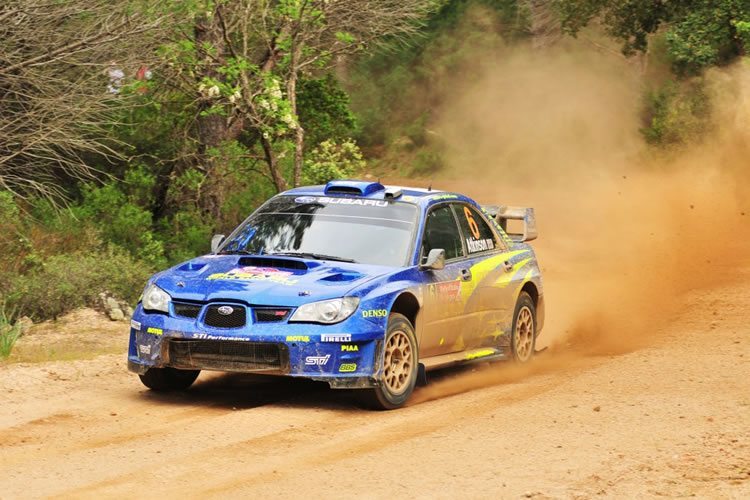 Now in its twelfth edition, this year Sardinia prepares to host the test round of the World Rally Championship.
From 11th to 14th June the streets of Sardinia will host the Rally Italy Sardinia 2015 which involves all four historic provinces on the island: Cagliari, Nuoro, Oristano and Sassari. The event will begin in Cagliari on 11th June, but the territory of Sassari will be the greatest protagonist in the WRC, as it will be involved in every day of the event.
The first day, Friday, 12th June, will be played out between Oristano and Sassari; the second between Sassari, Olbia-Tempio and Nuoro and finally Sassari will host the grand finale on Sunday, 14th June which runs along the seafront at Cala Flumini.
Alghero will host the podium arrival close to the ramparts and the main service park between the docks at the marina.

For your accommodation from €49.50 per person.

QThis site uses cookies, including third parties, to send you advertising and services in line with your preferences. If you want to learn more or opt out of all or some cookies click here . By closing this banner, scrolling this page or by clicking any of its elements consent to the use of cookies. Ok